Eric Westram was elected Warden of the Thérèse-De Blainville MRC

The Mayor of Rosemère, Eric Westram, was elected Warden of the Thérèse-De Blainville MRC at the regular meeting of the Council of Mayors held on November 24.

Mr. Westram thanked the members of the MRC Council for their trust in him.

For the position of Deputy Warden, Julie Boivin, Mayor of the City of Sainte-Anne-des-Plaines, was elected. 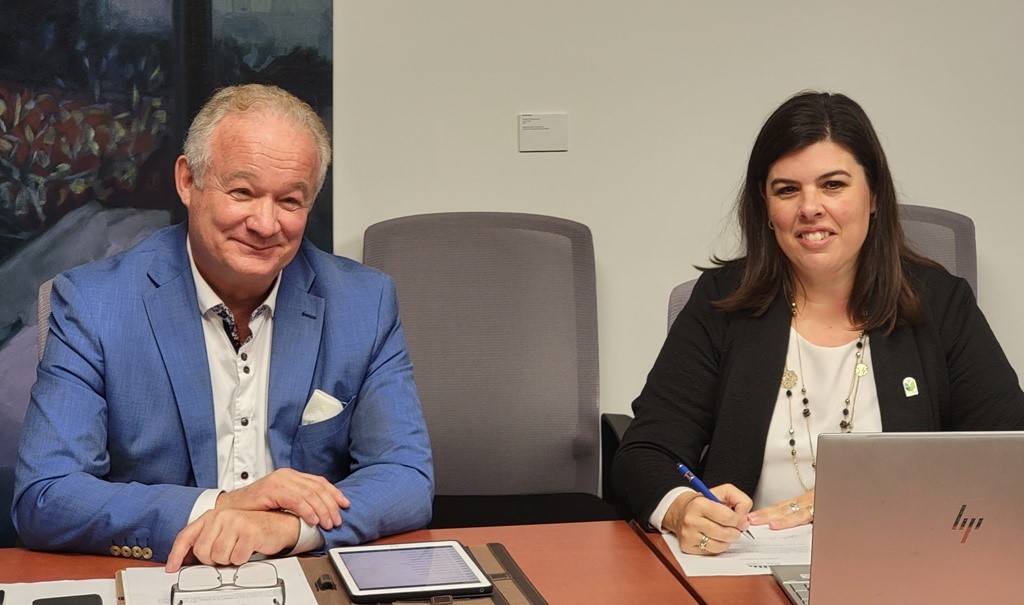