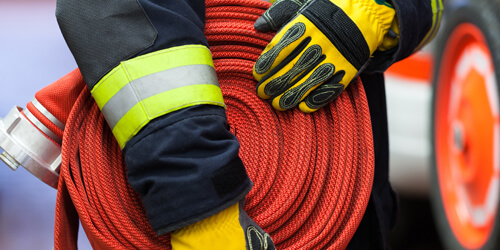 For additional information, go to the following website: securiteincendieblainville.ca

For additional information, go to the following website: securiteincendieblainville.ca

On March 7, 2016, the towns of Rosemère and Blainville ratified a 20-year fire protection agreement according to which Rosemère now becomes part of the territory served by the Blainville Fire Department. In the event of an emergency, citizens are to continue calling 911 for help from firefighters.

This agreement between the two municipalities ensures the presence of firefighters at the fire station 24 hours a day, seven days a week. The mission of the Fire Department is to safeguard human lives, protect citizens’ property and provide public education while attempting to preserve the environment and heritage.