Last Thursday, at Hamilton House gardens, Rosemère's Town Council met the new residents who moved to the municipality in the past year. Some 50 families turned out to meet and chat with the Mayor and all the Council members.

Between May 2020 and May 2021, the Town welcomed more than 300 new residents to its territory—a record number compared to previous years. "With this new influx of residents, our population is now nearing the 14,300 mark. Rosemère is renowned as a warm and welcoming place to live, one that is both rural and urban in nature," stated Eric Westram, Mayor of Rosemère.

After being welcomed to the sound of the Rosemère Big Band's background music, the new residents—grouped in family bubbles—had the chance to chat with the elected officials who came to meet them. For these new Rosemerites, this was a privileged opportunity for an in-person conversation with the elected officials in their area. Refreshments were also served to the guests, by Pacini and Evoilà5.

The residents then viewed the Town's corporate video, which showcases the beauty and attractions of the territory as well as the soul of the community. In his welcoming remarks, the Mayor referred to Rosemère's distinction as a green town, mentioning, in particular, its country-style quality of life, its urban forestry and horticultural beautification initiatives, and its vast network of parks and green spaces.

The Mayor also highlighted the abundance and diversity of regional and local commercial establishments as well as local services that can be found along Labelle Boulevard and Grande-Côte Road, the two main arteries running through the territory.

Moreover, the Mayor emphasized the quality of community life in Rosemère, which is filled with great generosity. "Some 50 community organizations and their volunteers are active on our territory and they work together to enrich and diversify the Town's recreational and cultural activities, so that each and every resident can find ways to enjoy themselves here. Their solidarity and benevolence, at the height of the pandemic, in fact helped to strengthen the ties in the community," he added.

The Mayor went on to talk about the importance that Rosemère places on residents' participation: "We are proud to be among the first municipalities in Québec to have adopted a Citizen Participation Policy in 2018. Our extensive two-year consultation with residents led to our urbanistic vision of Rosemère, a proud, green and prosperous town, as well as our current preliminary draft of our Urban Plan. This participatory approach is increasingly being integrated into our internal culture and our decision-making process," explained the Mayor.

The event concluded with a musical performance by the Rosemère Big Band and a visual presentation, concocted from photos provided by residents and the Rosemère Photo Club, to introduce new residents to places in Rosemère that are not well known, but that well deserve to be. 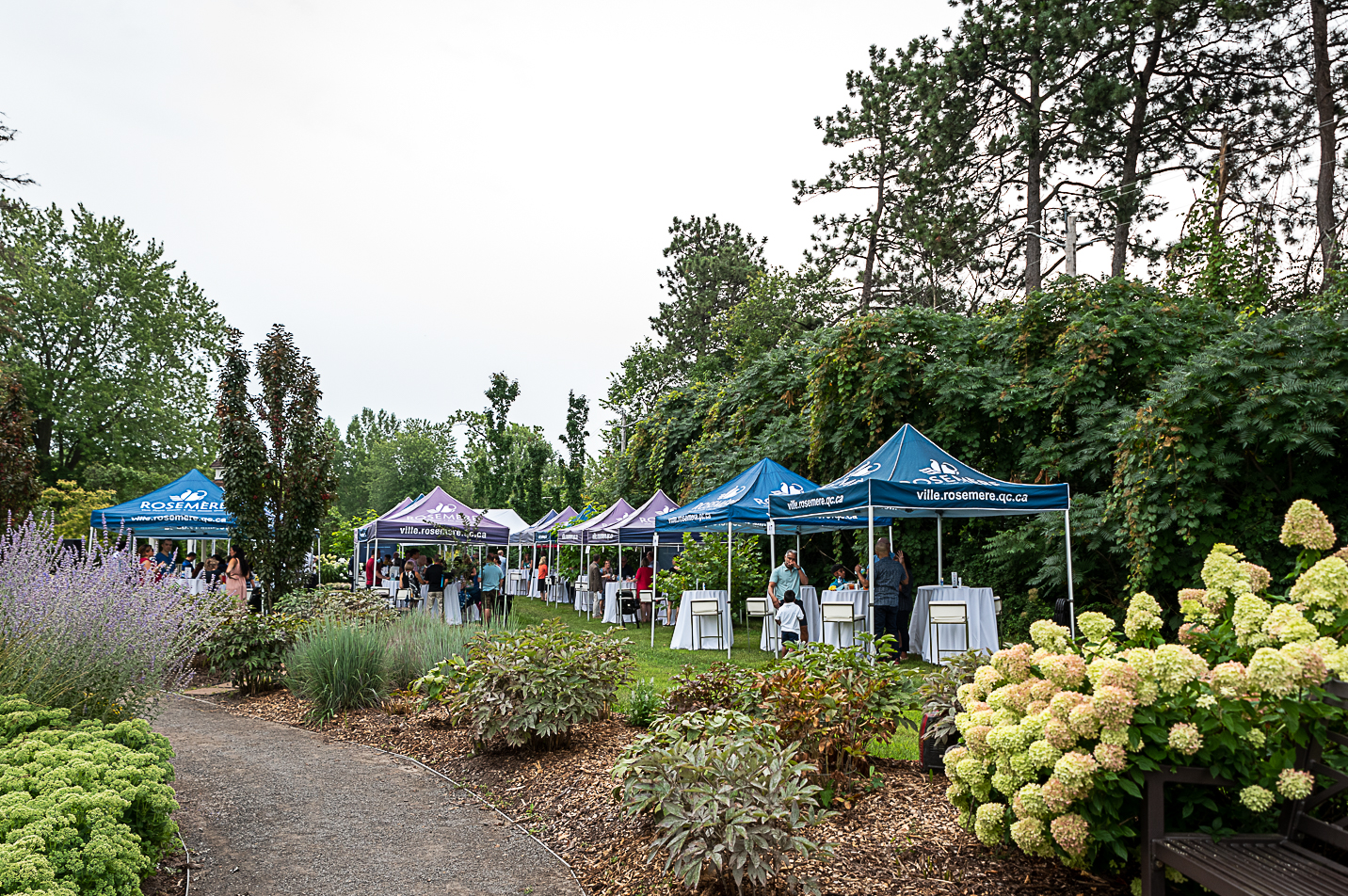