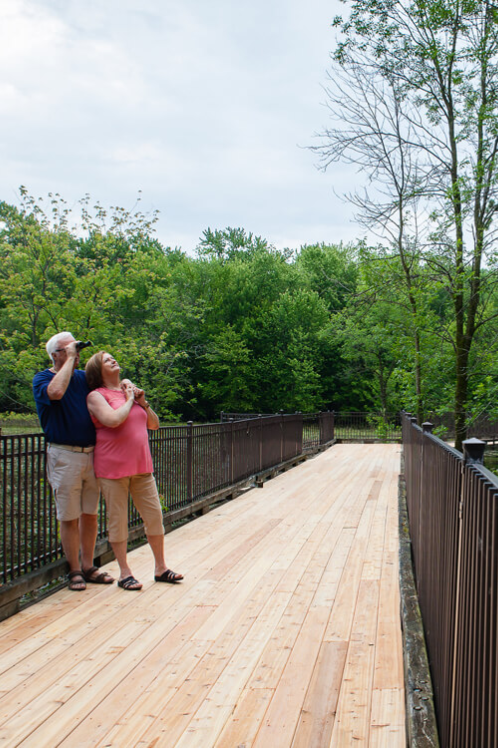 The Town of Rosemère has long been known for the legendary beauty of its territory and celebrated for the richness and harmony of its community. This sense of beauty and harmony is expressed on an environmental as well as an artistic, cultural, social and sports level. Located on the magnificent Mille-Îles River and easily accessible from highways 13, 15 and 640, Rosemère has become a major business centre in the region. Another important factor is that Rosemère's municipal tax rate is one of the lowest of all urbanized regions of Québec.

Located north of Montréal and Laval along the Mille-Îles River, Rosemère started out as a popular vacation area in an agricultural setting. With the development of the road system—in particular highways 15 and 640—Rosemère has become a major economic player while jealously guarding its country flavour.

Aside from its numerous businesses, Rosemère provides its citizens with outstanding private and public school services in both English and French, including church services of several religious denominations.

Well supported by a host of volunteer organizations, Rosemère is also characterized by the unequalled quality of its community life. From outdoor festivities and sports events to cultural activities and art exhibitions—including a library and a choir—there is plenty of entertainment for locals and visitors alike to enjoy.

Constantly concerned for its environment, Rosemère relies on a number of projects and by-laws to protect and promote a safe and pleasant living space for its residents. Pesticide control, composting, recyling, tree planting and various other projects have made Rosemère a regional leader on environmental issues.

Rosemère's excellent financial health is another feature contributing to the town's attractiveness. Both financial stability and economic continuity made it possible for Rosemère to maintain one of the lowest tax rates within the Regional County Municipality (RCM). In fact, Rosemère's level of indebtedness is much lower than that of other municipalities.

After having won several provincial awards in the Villes, villages et campagnes fleuris du Québec competitions, Rosemère also won first prize in the 1995 National Communities in Bloom competition in the 5,001 to 30,000-inhabitant category. The Town was also honoured for the quality of its many neighbourhood parks.

Rosemère is the only town in Québec ever to win such an award. This is the crowning of many years of tireless work and commitment to excellence. Rosemère's primary objective has been to offer its residents a living environment where beauty and environmental protection go hand in hand. Indeed, Rosemère’s achievements in this area are due to the dedication and commitment of its residents, elected officials and municipal employees to the beautification and upkeep of their properties.

Despite today’s difficult economic climate, Rosemère is proud of having achieved this masterstroke with no real increase in its budget, but rather thanks to the creativity and vitality of its volunteers, citizens, employees and elected representatives.

Rosemère relies on a number of projects and by-laws to protect and promote a safe and pleasant living space for its residents. Pesticide control, composting, recyling, tree planting and various other projects have made Rosemère a regional leader on environmental issues.