Upcoming Registration for Recreational and Cultural Activities with Voilà! Rosemère

The Town of Rosemère is proud to announce that it has received $150,000 in financial assistance from the Ministère de l'Éducation, under its program to support the upgrading and improvement of trails and outdoor activity sites (PSSPA), for the rehabilitation of the Tylee Marsh Trail. The total cost of the project amounts to $1,059,438, but thanks to the generous contribution of the Québec government, we were able to recover 14% of the eligible costs.

As it may be recalled, this bridge, which is very much appreciated by residents, was badly damaged by the floods of 2017 and 2019. The Town had carried out temporary solidification work which was finally considered unsafe and was permanently closed to the public in the summer of 2019.

"Like you, we are very much looking forward to returning to the beautiful site of the Tylee Marsh Trail. We can assure you that this rehabilitation project is proceeding according to a tight schedule that complies with the steps required by the Ministère de l'Environnement for carrying out such work in a wetland environment. With foundation work and the trail deck under way, the railing and landscaping will be finalized in April for an official reopening scheduled for mid-May," stated Rosemère Mayor Eric Westram.

As for Isabelle Charest, Minister of Education and Minister responsible for the Status of Women, she made a point of reaffirming how important safe and accessible infrastructure is to the Québec government: "The projects under the PSSPA not only allow outdoor enthusiasts to enjoy nature in complete safety, but also enhance the value of Québec's territory, while contributing to the vitality of its regions. I am very pleased that residents of Rosemère and the surrounding area will once again be able to use the Tylee Marsh Trail to take part in physical activities, fill their lungs with fresh air and admire nature." 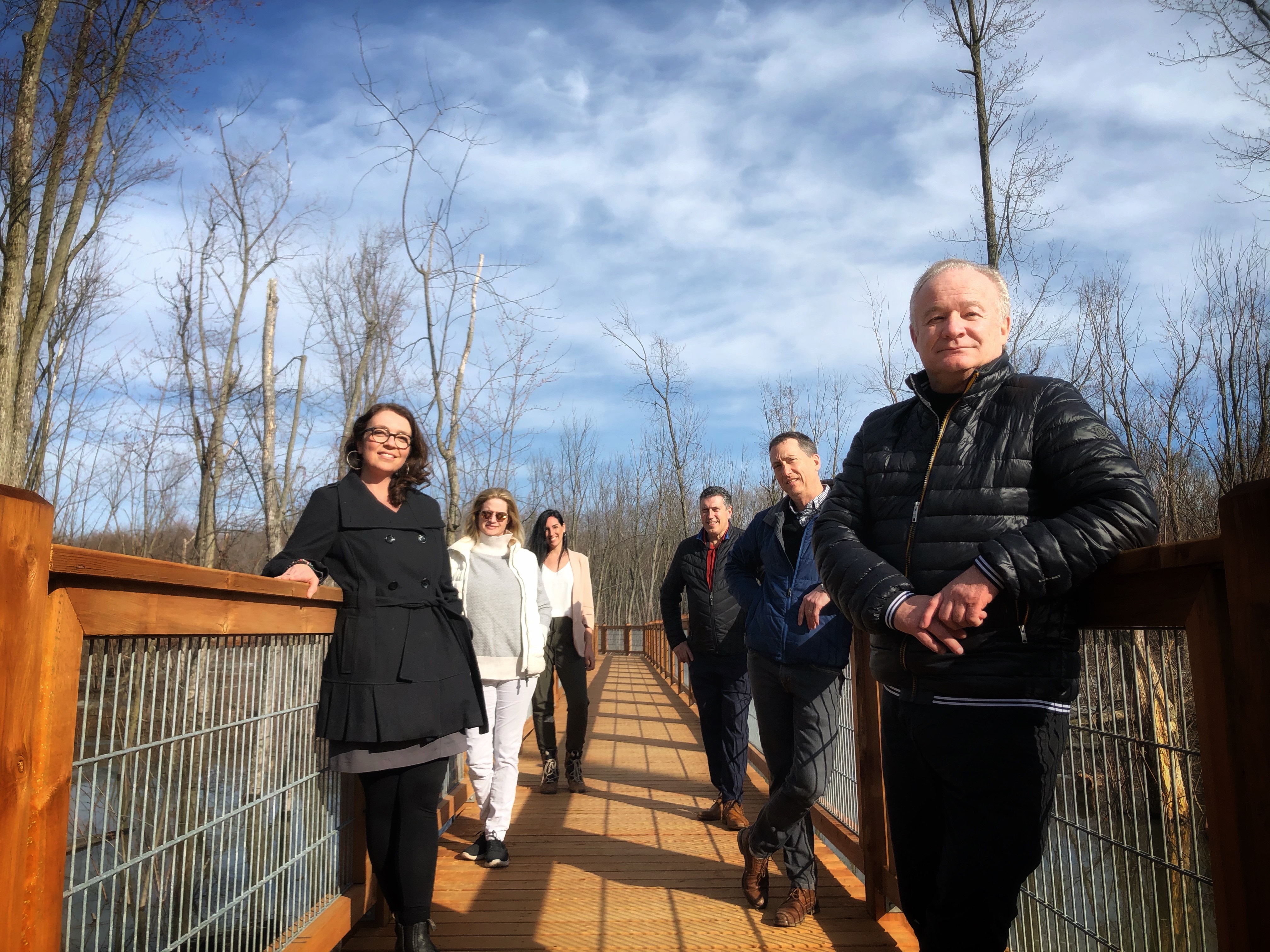