Town Council is pleased to announce the appointment of Catherine Blais-Adam as Rosemère's new Town Manager. This appointment was confirmed by Town Council on December 12. Mtre Blais-Adam had already been serving as interim Town Manager since Guy Benedetti's departure last June. Employed by Rosemère since 2020, Mtre Blais-Adam previously held the positions of Director of Legal Services and Town Clerk. Catherine Blais-Adam has solid experience in the municipal world and its management. She has worked for the town of Sainte-Anne-de-Bellevue, among other municipalities.

"I am very proud of this appointment, which provides an opportunity to promote a resource who was already working for Rosemère. As Town Clerk and interim Town Manager, Catherine Blais-Adam has demonstrated—beyond a shadow of a doubt—her ability to successfully fulfill this strategic role. Her knowledge of the municipality's dossiers and issues as well as those of the MRC will ensure a smooth transition within the administration. Mtre Blais-Adam brings a new vision of managing municipal affairs," stated Eric Westram, Mayor of Rosemère.

Mtre Blais-Adam has always worked in the municipal field and is a member in good standing of the Barreau du Québec. A recognized manager among her peers, her strategic vision and leadership will be an asset to the entire Rosemère community.

Mtre Blais-Adam chaired the youth committee of the Corporation des officiers municipaux agréés du Québec (COMAQ) from May 2020 to December 2022 and has been a member since it was established in 2017. The mission of this committee, which is made up of young professionals, includes promoting the municipal sector among the next generation of municipal officers. Mtre Blais-Adam also served as vice-president of COMAQ local 10 from 2018 to 2020, representing the regional network connecting members in Montréal and Laval. The combination of her professional experience and her active participation in COMAQ has helped her acquire a keen understanding of municipal legal and political issues. 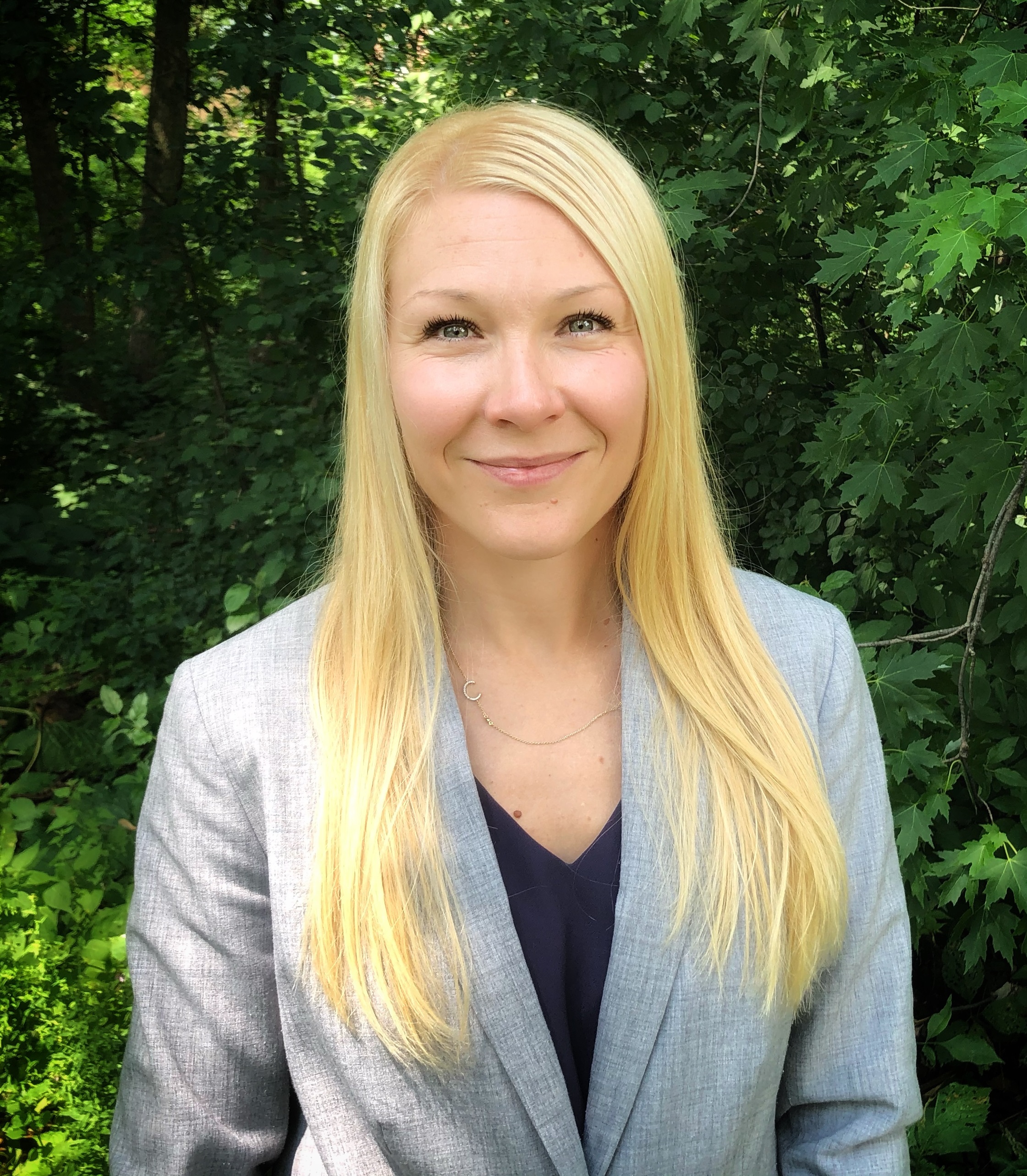