An Impressive 92% Rating for Rosemère’s Library

Rosemère's municipal library is proud to have achieved an overall rating of 92% for all services offered to its residents in 2019. This rating, awarded by the BiblioQUALITÉ program, illustrates the outstanding quality of Rosemère's library, both in terms of the services provided to residents and the staff hired.

BiblioQUALITÉ's rating is based on a series of quantifiable indicators derived from the guidelines for Québec's public libraries. The indicators are: hours of operation, surface area, seating capacity and human resources. In addition to these indicators, there are two additional considerations: extra points if the library has abolished late fees and a penalty if library membership is fee-based. For each indicator, a rating is assigned to determine the level achieved by the library. A ribbon is also awarded for each level, with a 5-ribbon rating representing excellence. In Rosemère, a 5-ribbon rating was earned in the vast majority of the categories evaluated.

"In 2019, Rosemère’s library saw a 10% increase in loans over 2018, which is great news. The number of activities offered is also up and we continue to actively develop programming each year," stated Eric Westram, Mayor of Rosemère.

While the average overall rating for Québec municipalities that are members of the Association des bibliothèques publiques du Québec (ABPQ) is 68%, the Town of Rosemère stands out even more with its 26% higher rating. This achievement reflects the high and increasing priority given to culture in Rosemère and highlights all the efforts made to provide residents with quality services.

The BiblioQUALITÉ program recognizes, on an objective and sustainable basis, the investment efforts made in public libraries by each municipality that is a member of the ABPQ or a participating regional BIBLIO network. Throughout Québec, municipalities are working to improve the living environment of their community, by actively participating in providing services to their residents, including those offered by their public library. It is hoped that achieving the highest level will serve as permanent motivation for continuous improvement of the services offered by public libraries to their various clienteles. 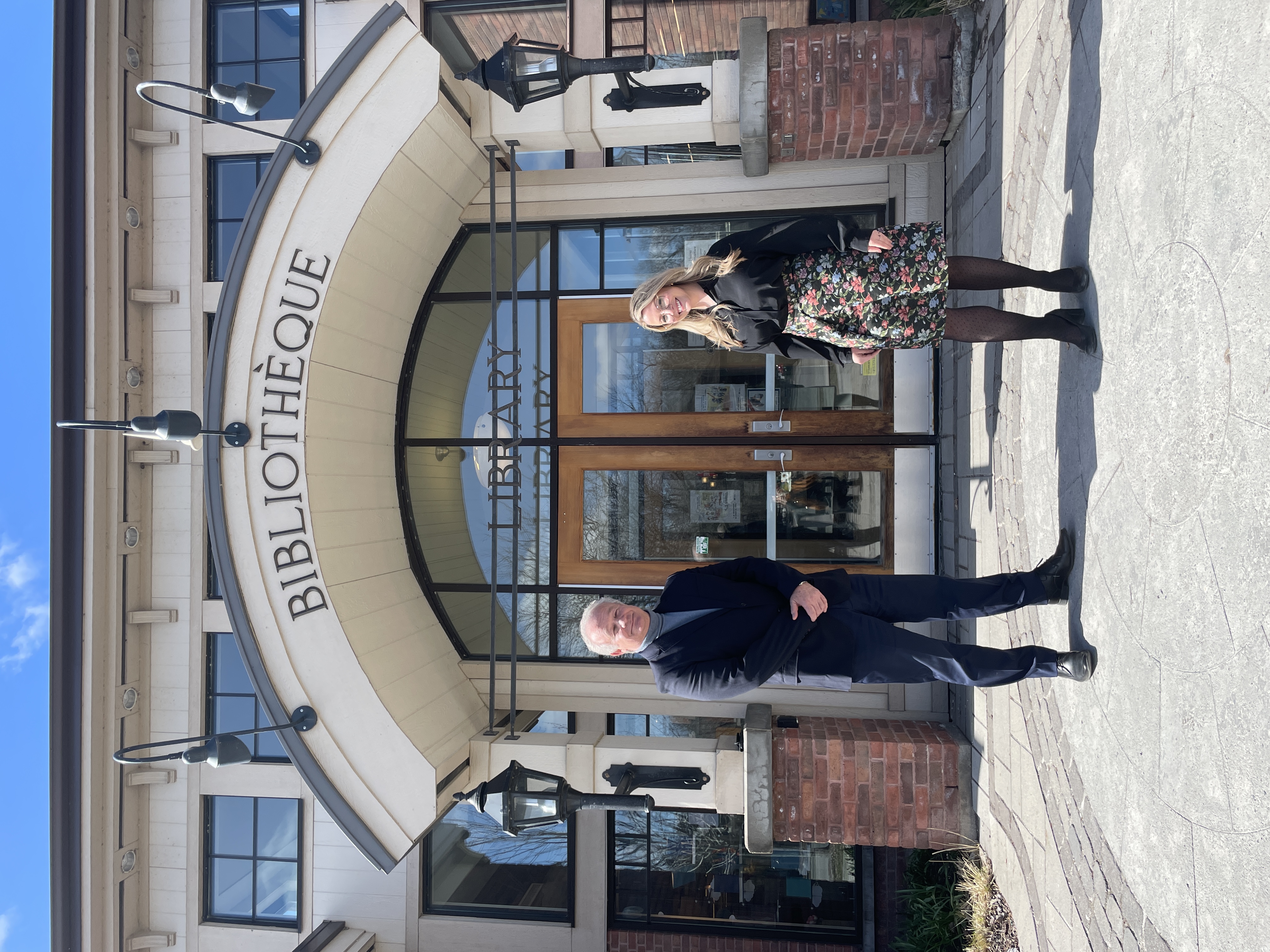