For conservation purposes, the Town of Rosemère has officially acquired 13.2 hectares of mature woodlands with high ecological value in the Grand Coteau forest. This initiative was made possible thanks to $1,063,650.33 in financial support from the Government of Québec and the Communauté métropolitaine de Montréal (CMM), in equal parts. This acquisition will allow the consolidation of the vast Grand Coteau forest corridor, which constitutes a green infrastructure that extends from the agricultural plains of Mirabel in the west to the Assomption peat bogs in the east.

Through the generous financial participation of the Government of Québec and the CMM within Greater Montréal’s blue-green infrastructure program, the Town of Rosemère was able to acquire this green space, which will therefore be forever preserved and protected from any real estate development. This action once again demonstrates Town Council's commitment and leadership in terms of environmental protection. Purchased at a cost of $1,693,582, these 13.2 hectares represent the acquisition of five privately-owned lots.

It should be noted that talks are ongoing for the Town's acquisition of two additional lots, totalling approximately seven hectares.

The Grand Coteau forest is a true jewel with high ecological and environmental potential. It is a mature forest with close to 120 plant species, several waterways, a great diversity of wildlife and some large trees whose majestic size betrays their venerable age (150-200 years). In addition to being a wonderful place to observe a good number of rare species, the site provides habitats for several threatened species.

In a few years' time, marked trails will be developed in the forest and will create ecological connectivity with the natural environments of the forest corridor. This acquisition is perfectly in line with the draft Urban Plan that Rosemère presented to its residents in early 2021. This plan focuses on the conservation of green spaces and improvements to the residents' quality of life to make Rosemère a sustainable and innovative town.

"The acquisition of these lots within the blue-green infrastructure is making it possible to increase the number of protected spaces on Greater Montréal territory. The Grand Coteau forest provides a rich environment that is home to a diverse range of wild life and plant life. Its conservation comes as excellent news. The Québec government, in collaboration with the CMM, is proud to have supported the Town of Rosemère for this project, which will benefit the entire territory as well as the residents of today and tomorrow," mentioned Chantal Rouleau, Minister of Transport and Minister responsible for the Metropolis and the Montréal region.

"The Grand Coteau forest features abundant, diversified vegetation as well as a vast network of natural habitats. This significant component of Greater Montreal’s blue-green infrastructure and the Grand Coteau forest corridor is essential to the region's ecological balance," emphasized Valérie Plante, Mayor of Montreal and Chair of the Communauté métropolitaine de Montréal. "It is with projects like this one that we will be able to preserve the collective wealth of our natural environments and achieve our metropolitan objective of protecting 17% of the territory. I congratulate and thank the Town of Rosemère for its efforts in this regard!"

"The Town of Rosemère is once again taking action to concretely pursue its vision of preserving its green spaces with high ecological potential. It is therefore our duty to protect this treasure trove of biodiversity that the Grand Coteau forest truly is. We are not the only ones to say so, as the independent firm Nature-Action Québec, in its analysis of the ecological potential of the territory, described the Grand Coteau forest area as being a ‘real nature reserve that is already home to a very rich and diversified wild life and plant life’. We are extremely proud that our efforts are proving successful and allowing us to protect our natural heritage," stated Eric Westram, Mayor of Rosemère.

The blue-green infrastructure is a recreational and tourism network that protects and enhances the natural environments, landscapes and built heritage of Greater Montréal for the benefit of its residents. Financed by the Communauté métropolitaine de Montréal, the Government of Québec and the municipalities, the many projects within this infrastructure promote active and public transportation and contribute, in particular, to maintaining biodiversity, mitigating the impacts of climate change, improving residents' quality of life and enhancing the attractiveness of the Greater Montréal area. For more information: cmm.qc.ca. 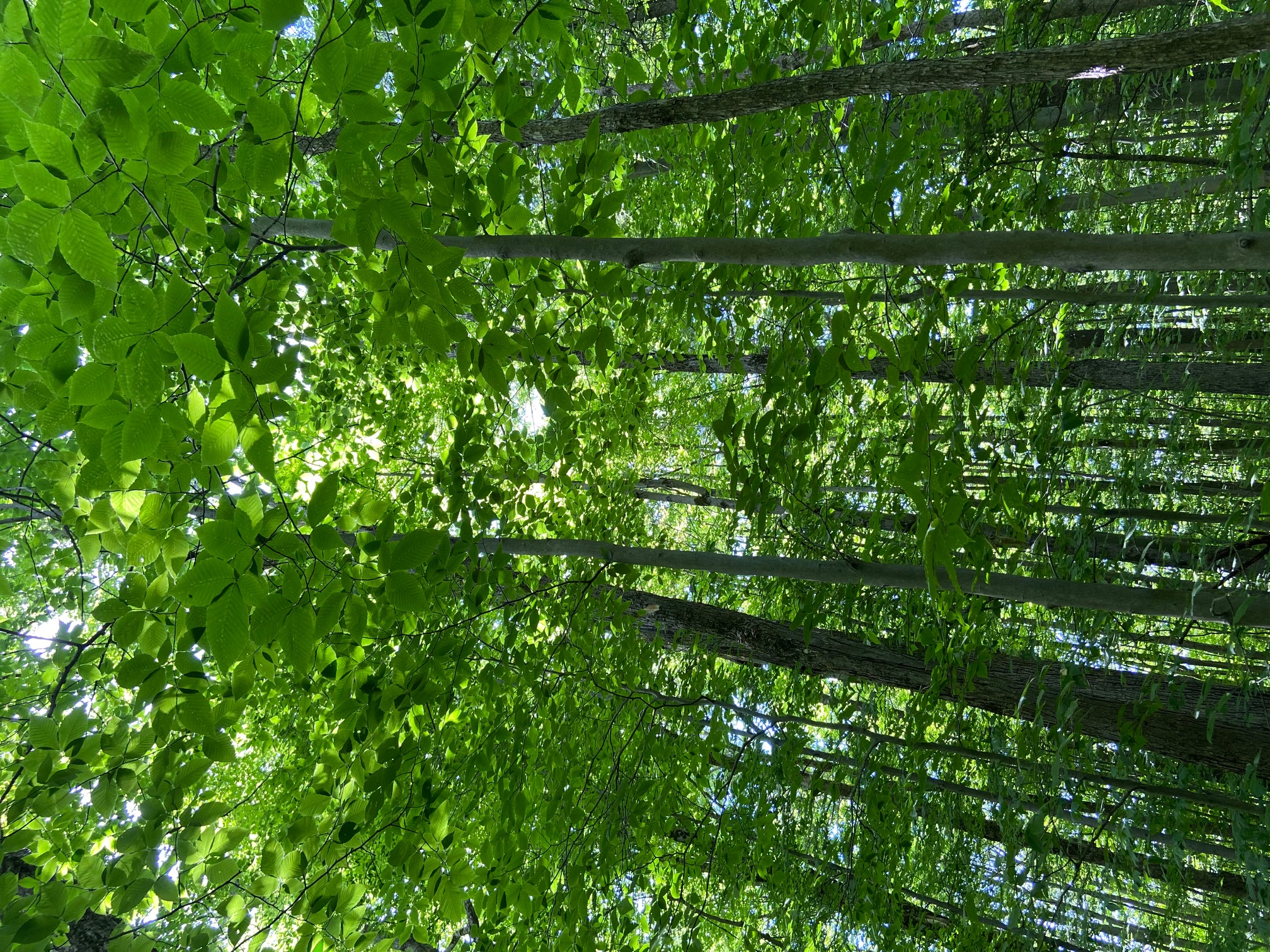