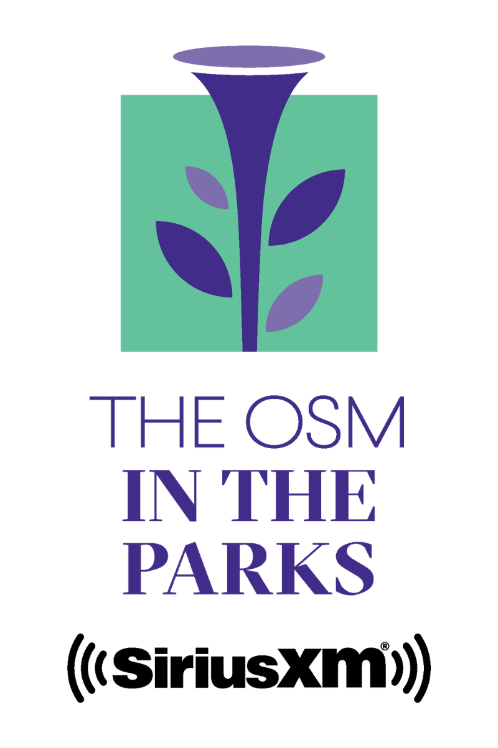 The OSM in Rosemère

The Town of Rosemère, in collaboration with the Externat Sacré-Coeur, is proud to welcome the OSM in the Parks SiriusXM on August 20, starting at 7:30 p.m., as part of Citizens' Day. The event will take place at Externat Sacré-Cœur's school-park. To get the evening off to a wonderful start, a short performance by the Stage Band of the Externat Sacré-Cœur, with the participation of OSM musicians, will be presented at 7 p.m., before the concert.
With tales and legends from around the world as the theme, the concert will be held under the baton of conductor Dina Gilbert. This concert will introduce music lovers to such classics as Alexis le Trotteur, Tommy and Glenn, Clair de lune, Scheherazade and L'oiseau de nuit by Stravinsky. Actress Magalie Lépine-Blondeau will host the evening.

7 p.m.: Concert featuring the Stage Band from Externat Sacré-Cœur, with the OSM

7:30 p.m.: The OSM in the Parks SiriusXM under the theme tales and legends

Important informations - TRANSPORT
The Town of Rosemère strongly encourages active transportation as parking will be limited.
Walk to the event!

Bike parking at the Externat Sacré-Coeur: a secure area will be set up. Please note that bicycles are not allowed on the site.

A shuttle system is planned from various locations in the Town:
Please note that the shuttles will resume at 9:30 p.m.

Car parking facilities near the site

Parking spaces at Rosemère High School will be available so you can walk to the site from there.

Parking for people with limited mobility is available at Externat Sacré-Coeur. 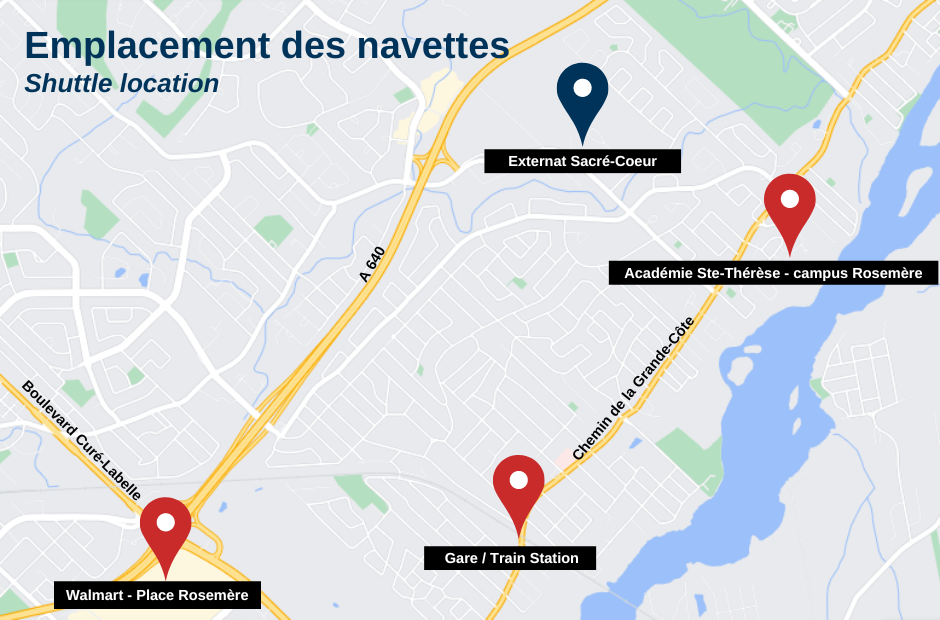 Bring a folding chair, a bottle of water and your picnic.

For safety reasons, glass containers and animals are not allowed on site.

The event will be held, regardless of the weather.

Local traffic starting at 6 p.m. and complete closure from 6:30 p.m. to 9:30 p.m:
Local traffic on Pineridge Street and Place Lesage.

THANKS TO ALL THE PARTNERS

The Town of Rosemère would like to thank all its partners, without whom this event would not have been possible.
First of all, thanks to the OSM, Hydro-Québec, Sirius XM, BMO and Volvo.
We would also like to thank all of our local partners, such as Externat Sacré-Coeur, the Régie intermunicipale de police Thérèse-De Blainville, the Blainville Fire Department, the Regroupement des artistes de Rosemère, the Lorraine-Rosemère Soccer Association, and the Centre d'Action Bénévole Solange-Beauchamp, all of whom took part in this grandiose musical event.