This summer, Rosemere is the place to be. Here are your outings!

The Town of Rosemère Awarded Plumes d’excellence by the ACMQ

ROSEMÈRE, June 1, 2021 – The Town of Rosemère's Communications, Public Affairs and Citizen Relations Department is very proud to announce that it has won an award in the annual Plumes d'excellence competition held by the Association des communicateurs municipaux du Québec (ACMQ) at the virtual gala held on May 27.

The Town of Rosemère was recognized in the "Behavioural Campaign" category for its citizen participation process within its urbanistic vision. The objective of this vast campaign is to encourage residents to express their opinions before decisions are made, by offering them complete, understandable, adapted information.

"The Town of Rosemère has put in place a culture of citizen participation in the community in order to involve them in the decision-making process, and the implementation of this vast campaign bears witness to the efforts made in this direction over the past three years. The small team in the Communications Department is dedicated to informing residents on a daily basis as accurately and clearly as possible. I would therefore like to acknowledge their remarkable work in obtaining this first Plume d'excellence!" stated Rosemère Mayor Eric Westram.

About the Plumes d’excellence

The Plumes d'excellence is an annual competition that encourages and showcases the achievements of municipal and para-municipal communicators across Québec. Its objective is to recognize the professionalism of its members, to promote the best achievements and to encourage the growth and development of the profession. 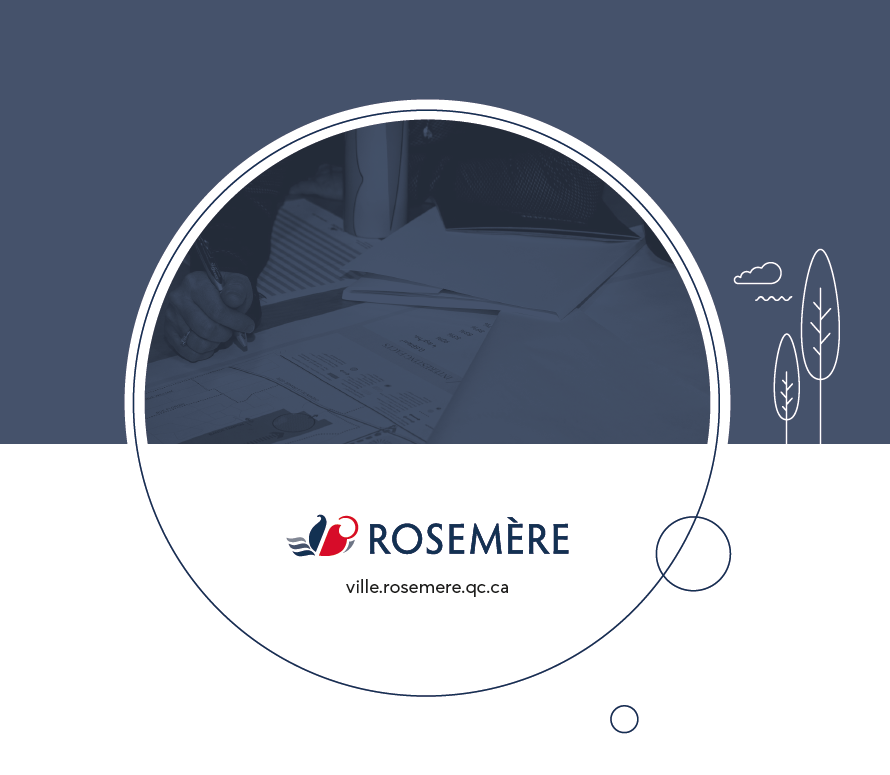