At the Communities in Bloom Awards Ceremonies held October 21-22 in Victoria, British Columbia, the Town of Rosemère was named the winner in the Grand Champions category for the National and International Edition with 5 Blooms – Gold, in addition to a special mention for the Hamilton House Commemorative Poetry Garden. It also received an Outstanding Achievement Award for the Communities in Bloom Tree Management Award.

The evaluation, carried out by judges last summer, covered all sectors of the community—commercial establishments and institutions as well as residents, including volunteer efforts, and focused on the following criteria: community appearance, environmental action, heritage conservation, tree management, landscape and plant & floral displays.

In the Grand Champions category, former Canadian national winners in the Population, International Challenge and Class of Champions categories competed against each other. The Town of Rosemère triumphed over Castlegar and Coquitlam in British Columbia.

Judges Berta Briggs and Larry Hall gave a special mention to the Commemorative Poetry Garden located on the grounds of Hamilton House. Conceived, designed and built by a dedicated team, this garden invites visitors to quietly remember the special people in their lives who have passed. It is a peaceful place that inspires serenity and reflection and celebrates the life that is written day after day, season after season.

The Communities in Bloom Award recognizing the sound management of trees on its territory is an honour that is based on several aspects, such as the canopy index of nearly 42%, the inventory and geolocation of public trees, the adoption of the first phase of the Urban Forestry Master Plan and the public tree planting strategy. In the private sector, it was primarily assistance with ash tree replacement that captured the judges' attention.

"Winning these awards represents very prestigious and almost unreal international recognition. I must say that I am extremely grateful to all the residents, owners of commercial establishments, community organizations and municipal employees who enhance our beautiful town's green spaces and their lawns. The credit for such awards goes to these people; I thank you all," stated Mayor Eric Westram. 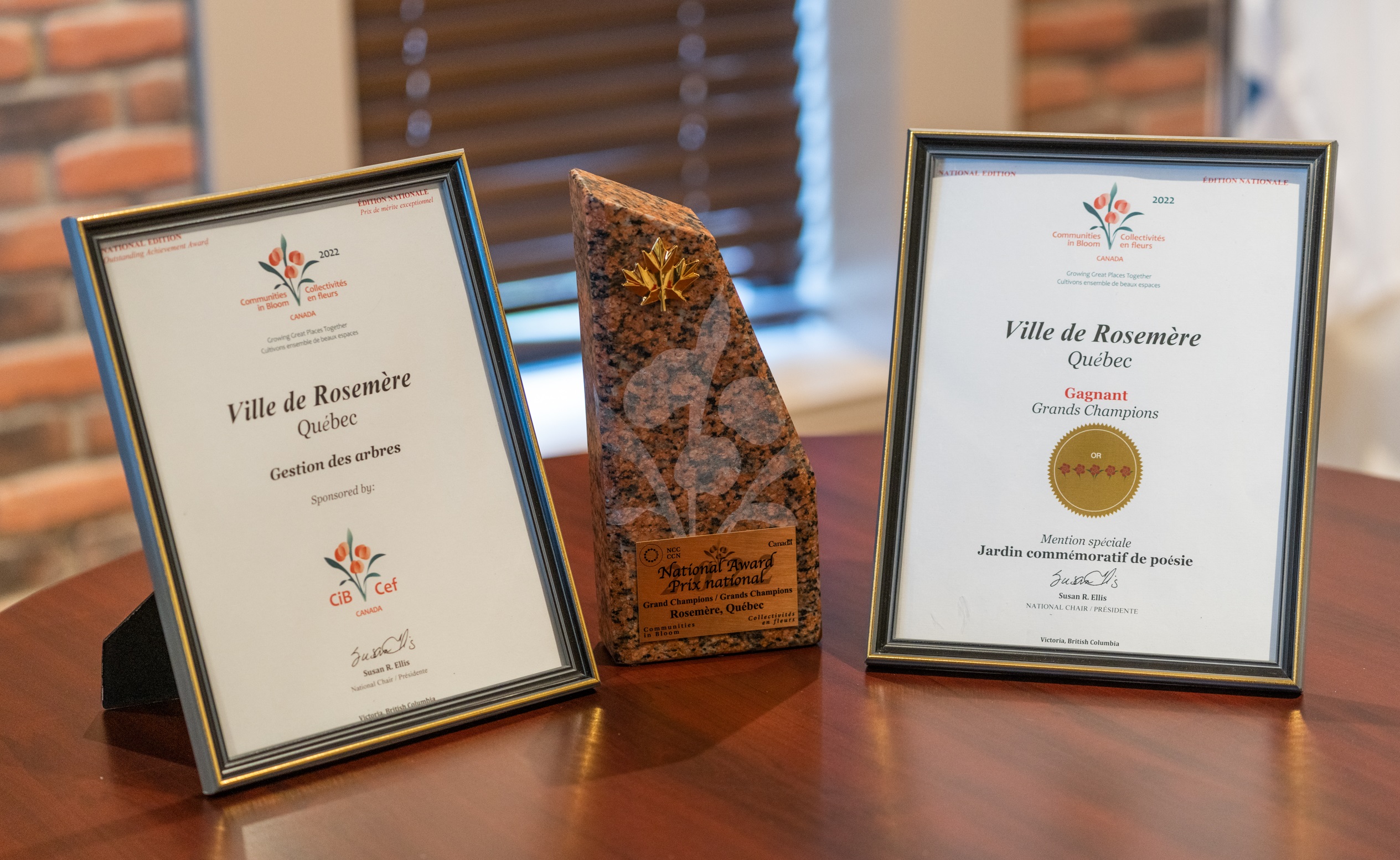 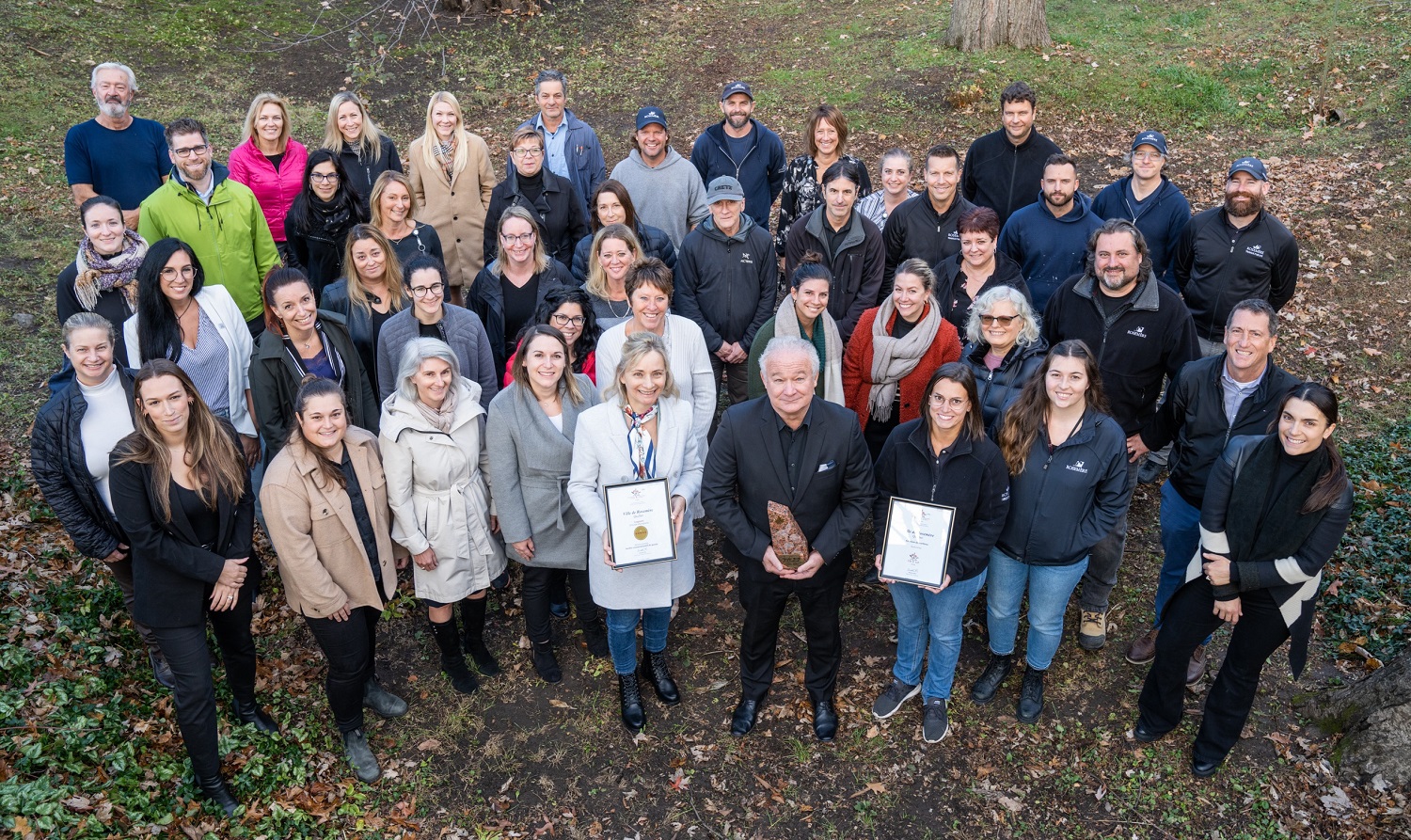