Concert and Public Market of July 14

ROSEMÈRE, July 8, 2020 – In support of the fight against racism, the Town of Rosemère is following in the footsteps of a number of organizations, institutions and municipalities and is therefore suspending its advertising on Facebook and Instagram social networks until the end of July.

"In 2020, racial discrimination is unfortunately still present in our society, in various forms.  Last June, we adopted an anti-racism resolution, and today we are backing up our words with concrete action. Rosemère is supporting the #StopHateforProfit movement mainly to denounce and urge social networks such as Facebook and Instagram to stop turning a blind eye to hateful and racist content on their platforms. I encourage other cities and towns to join this movement in order to help us develop a community without discrimination," stated Rosemère Mayor Eric Westram.

The #StopHateforProfit campaign was launched on June 19 following the death of George Floyd and the worldwide protests. The initiators of this campaign—the Anti-Defamation League, the National Association for the Advancement of Colored People (NAACP) and other organizations—are asking major advertisers to stop advertising on Facebook and Instagram for one month. 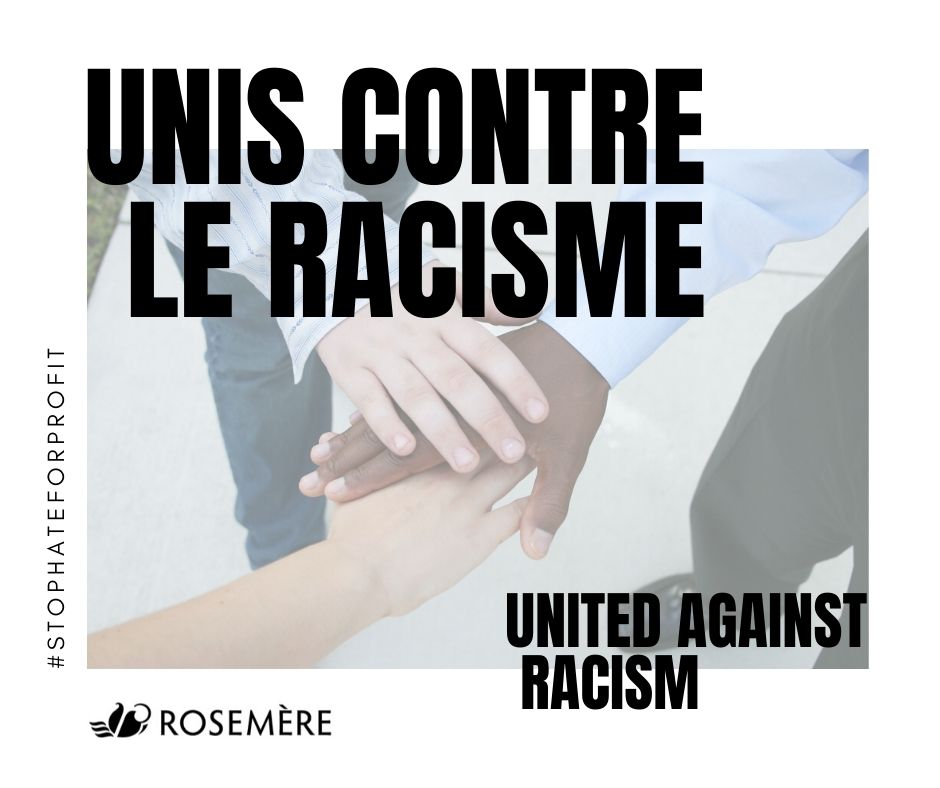