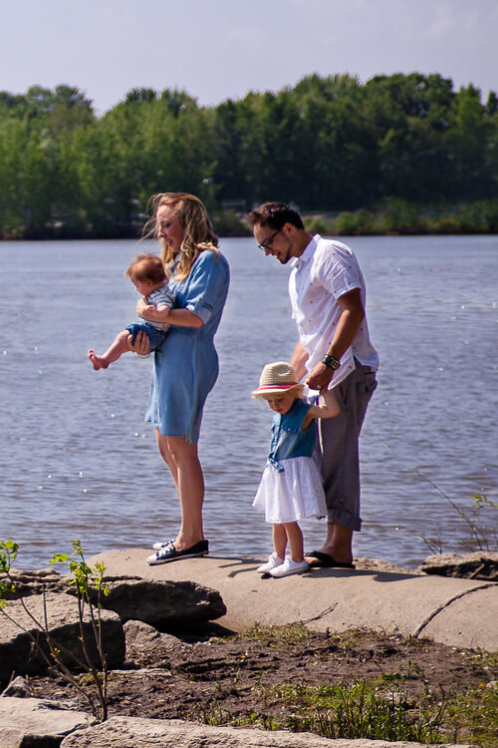 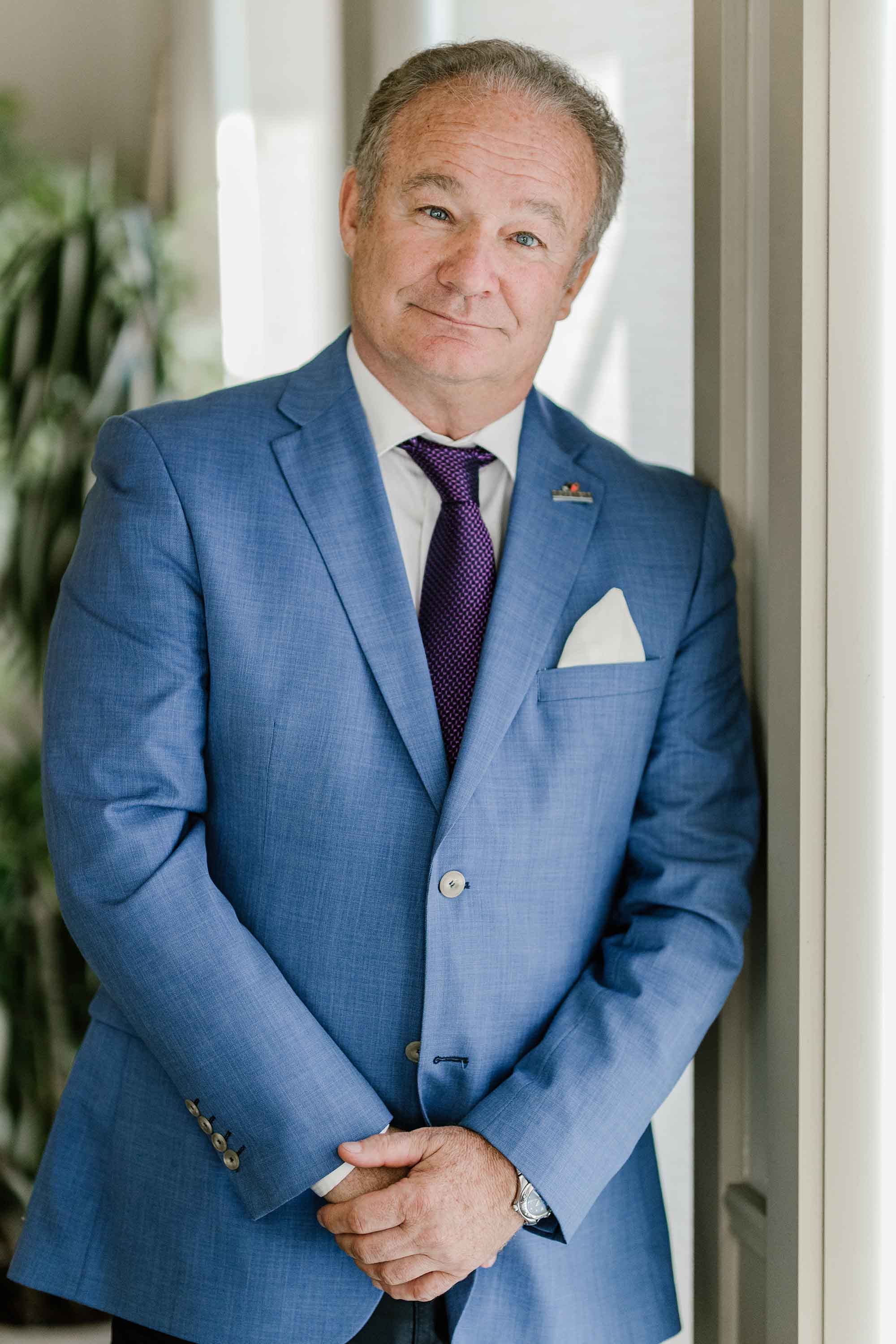 A Rosemerite since 1980, Eric Westram has three daughters and five grandchildren. He was elected as a Town Councillor of Rosemère for three consecutive terms of office. In this capacity, he was in charge of various important matters and sat on several decision-making committees. With his Bachelor's degree in Economics, he pursued a flourishing 25 years career in the pulp and paper industry and 10 years in the industrial sector (sales and sales management). As a resident, he served as a soccer coach for 33 years—a commitment that earned him the title of Volunteer of the Year for three separate years. Mayor Westram's distinguishing features: his attentive listening, his leadership and his desire to be close to residents. 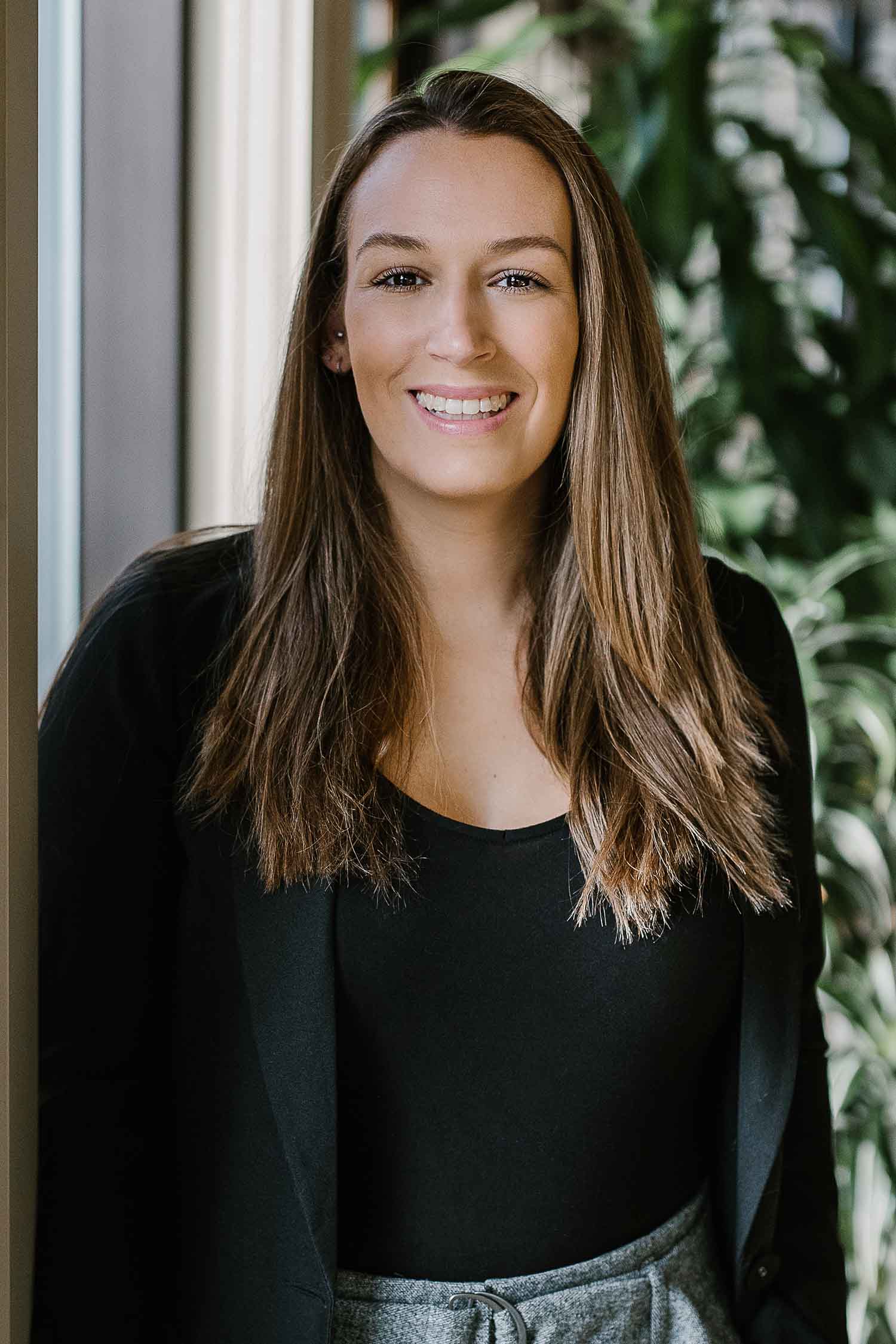 A resident of Rosemère for the past 17 years and mother of two young children, Marie-Élaine Pitre has 13years of experience in sales and marketing in a variety of industries, the most recent being live entertainment. She has a bachelor’s degree in management and is working toward her graduate diploma in marketing and branding at HEC Montréal. Her ambition: to help build a thriving community for the future. 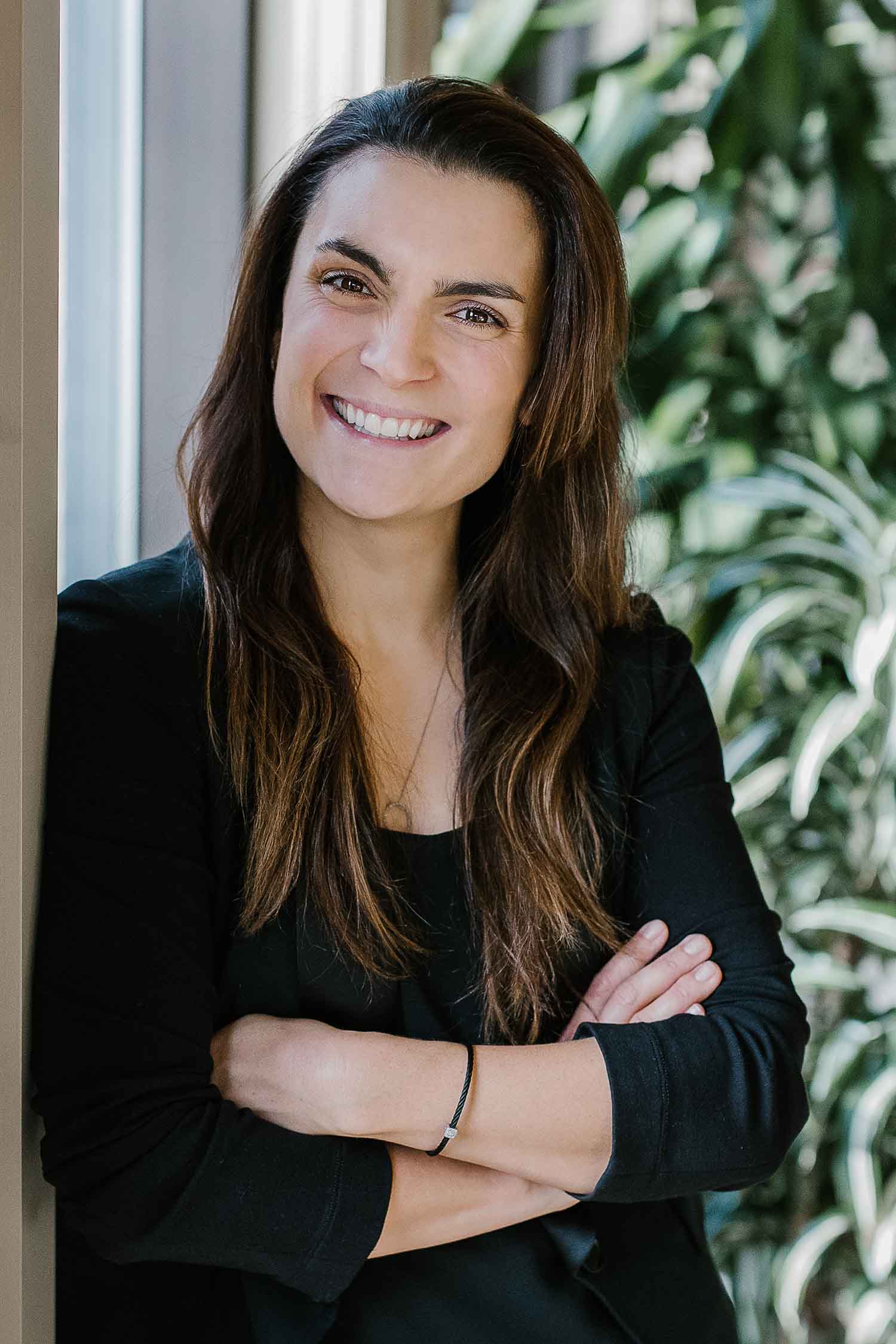 Carla Brown made Rosemère her home almost seven years ago. A mother to three young boys, she has been working in real estate since 2006. She is currently a real estate broker and vice-president of a real estate agency on the North Shore. Her volunteer activities have included chairing the board of a childcare centre and serving as vice-chair of The Friends of McCaig Elementary School. Her goal: to make Rosemère a great place for families. 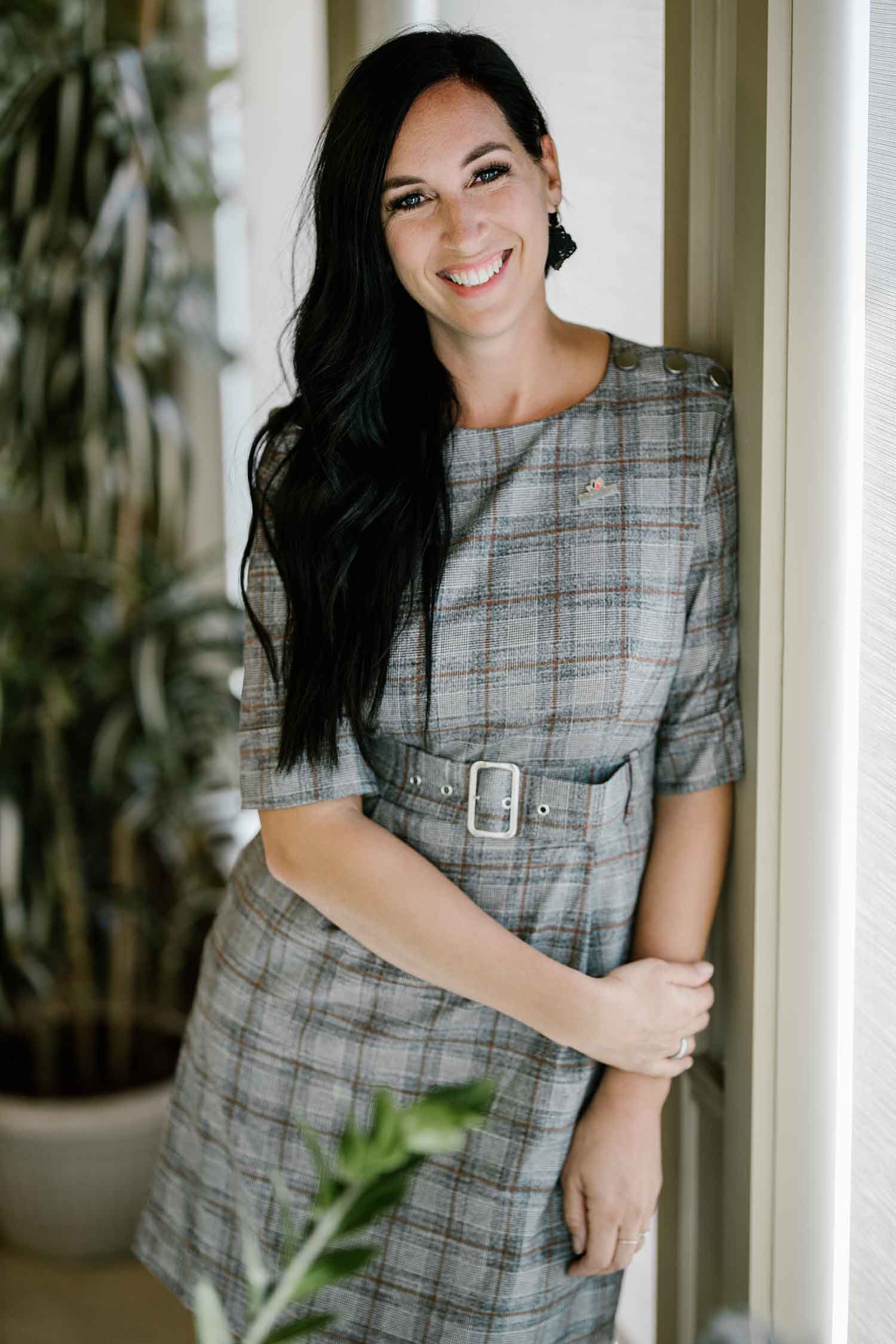 Stéphanie Nantel is a fourth-generation Rosemerite and mother of five. She holds a bachelor’s degree in communications from the Université du Québec à Montréal and owns and operates a business in this field. She is a former employee of the Town’s Communications Department and subsequently served as a political attaché to Mayor Hélène Daneault. She has volunteered with several local schools and the Quebec Breast Cancer Foundation. Her passion: to leave a healthy, green community to the generations to come. 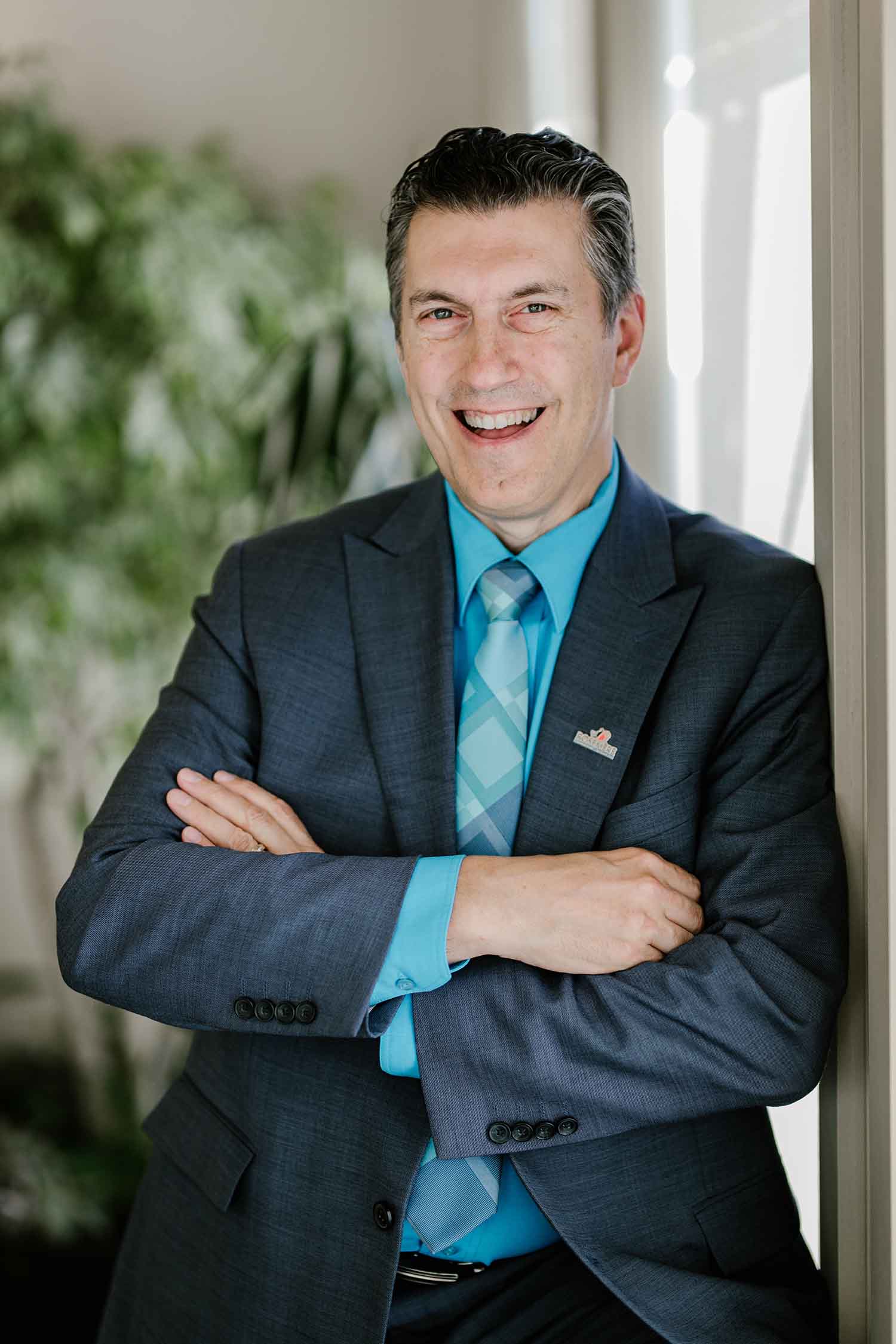 René Villeneuve has been living in Rosemère since 2004 and is the proud father of two children. Before retiring, he worked in quality assurance for the aerospace industry for 40years, serving as a quality supervisor for the cockpit of the BD-100 continental business jet as well as Airbus and Boeing subassemblies. His past volunteer commitments include board membership with the CPE La Petite Ardoise. His priority: to safeguard the environment and improve quality of life. 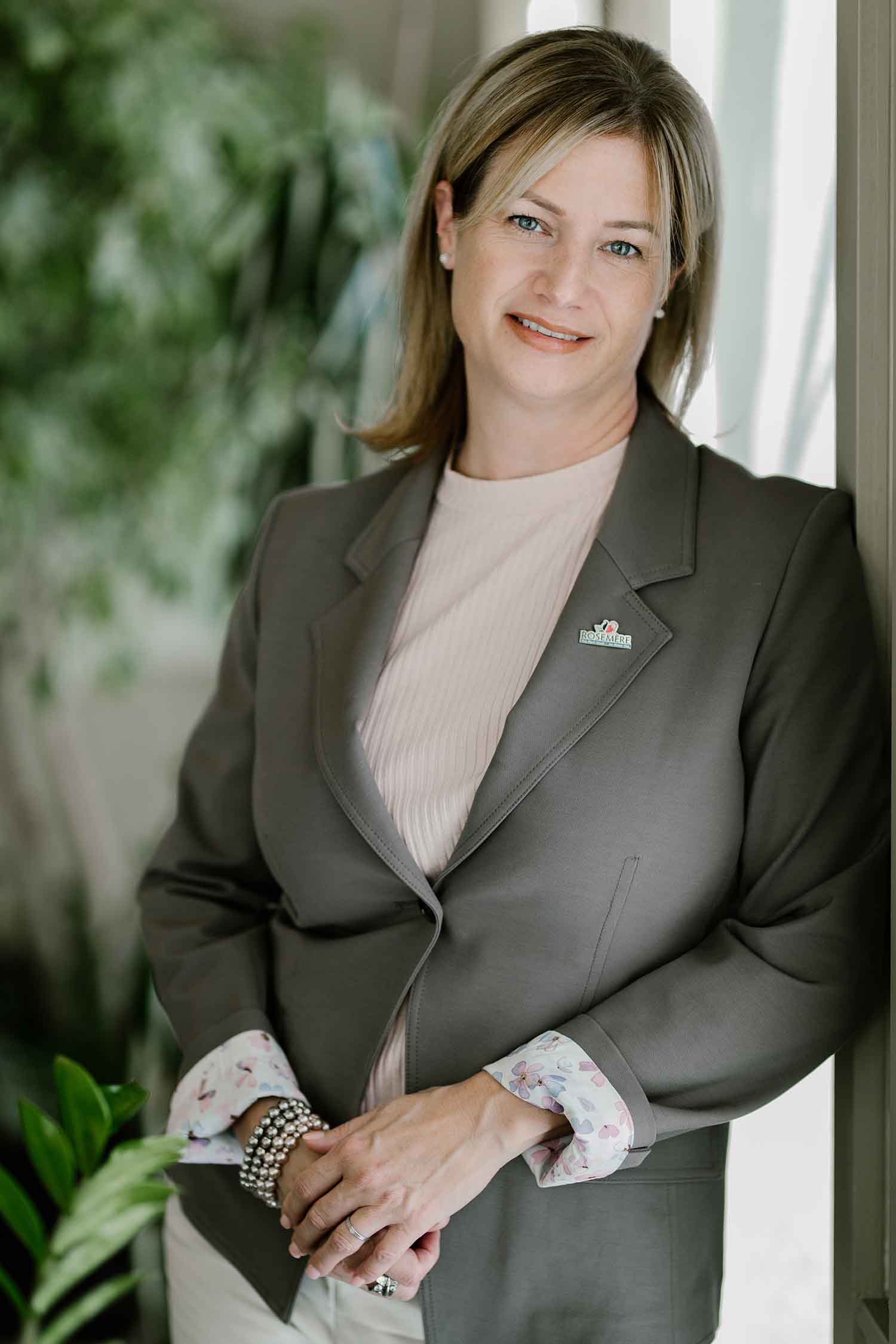 Third-generation Rosemerite Melissa Monk is the mother of two grown sons and a chartered professional accountant (CPA), with her own accounting practice in Rosemère. Her alma mater is Concordia University. Over the years, she has volunteered her time with such initiatives as a local bilingual preschool and efforts to develop the downtown area. Her mission: to foster dialogue and community engagement. 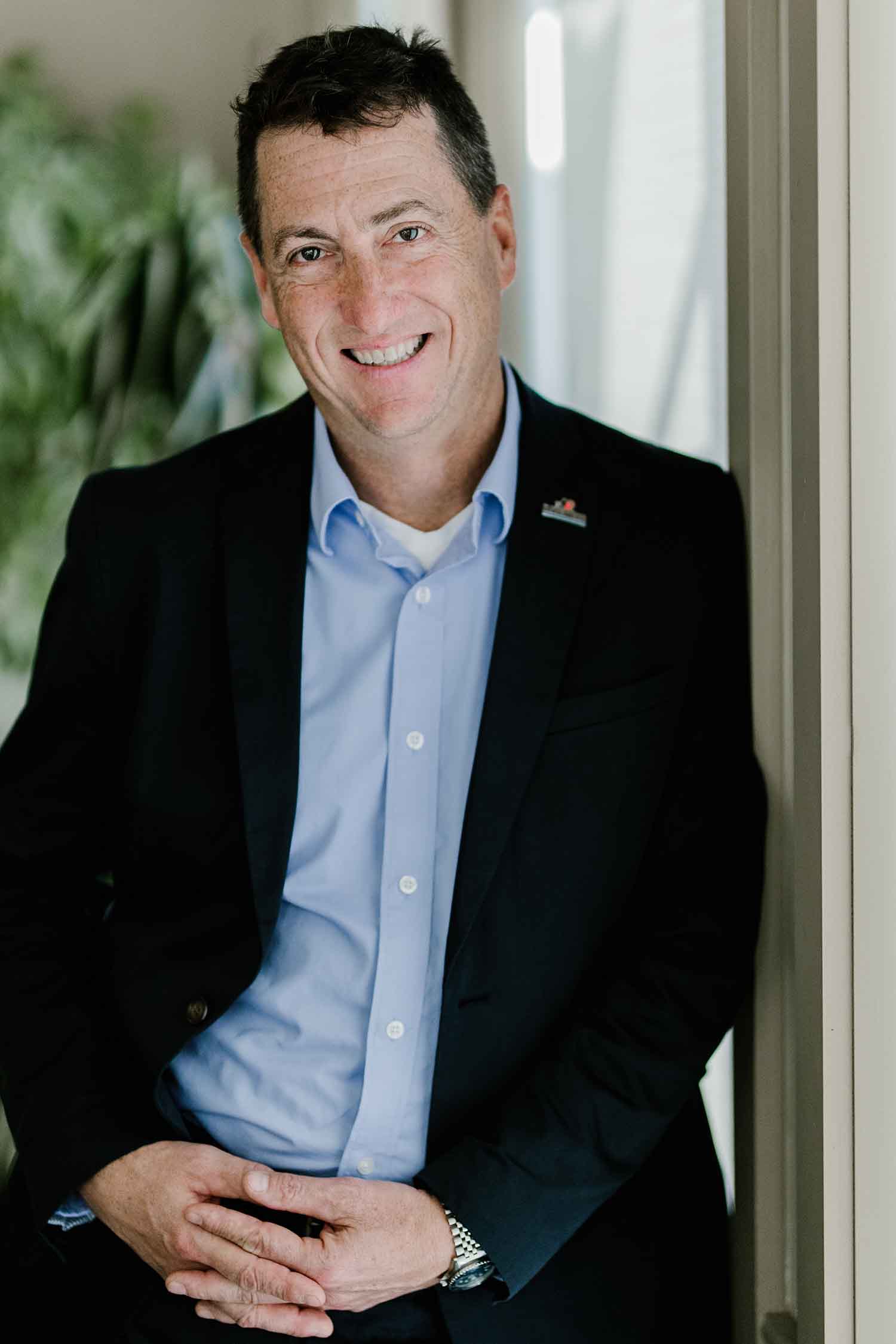 Philip Panet-Raymond is a second-generation Rosemerite and father of three. He earned his bachelor’s degree in economics and business administration from St.Francis Xavier University in Nova Scotia. For 30+years, he served as a sales and marketing executive for a U.S.-based multinational specializing in automotive parts. He is now working as a teacher at a local school. His volunteer experience includes board appointments with the Lorraine-Rosemère soccer club and the Rosemère Curling Club. His focus: to bring out the best in people.