Flushing of the Waterworks System


Save water and energy without compromising your comfort!

Guy Benedetti won his case following a complaint lodged in July 2017 by the Office of the Syndic of the Ordre des ingénieurs du Québec (OIQ). The complaint pertained to the period when Benedetti served as the Director General of the City of Longueuil between 2005 and 2012. The judgment was rendered on April 7 by the OIQ’s Disciplinary Council, Daniel Lord presiding.

Rosemère’s Town Council was highly satisfied with the outcome. “In January 2018, we publicly declared our support and voiced our confidence in our General Manager when this news came to the attention of the media,” said Rosemère Mayor Eric Westram. “This decision confirms that we were right in lending him our full support. The verdict totally clears him of any wrongdoing.”

Benedetti has an impressive track record. His experience, his leadership and his diligence have been vital in moving Rosemère’s major projects forward. The administration is proud to have him at the helm of the Town’s operations.

Mayor Westram added, “I would like to thank all our councillors and staff for their support throughout the disciplinary hearing process and for their ongoing trust in Mr. Benedetti. In light of this news, our outlook for the future is very positive indeed.”

For further details on the OIQ’s decision, contact the Town of Rosemère’s Communications Department. 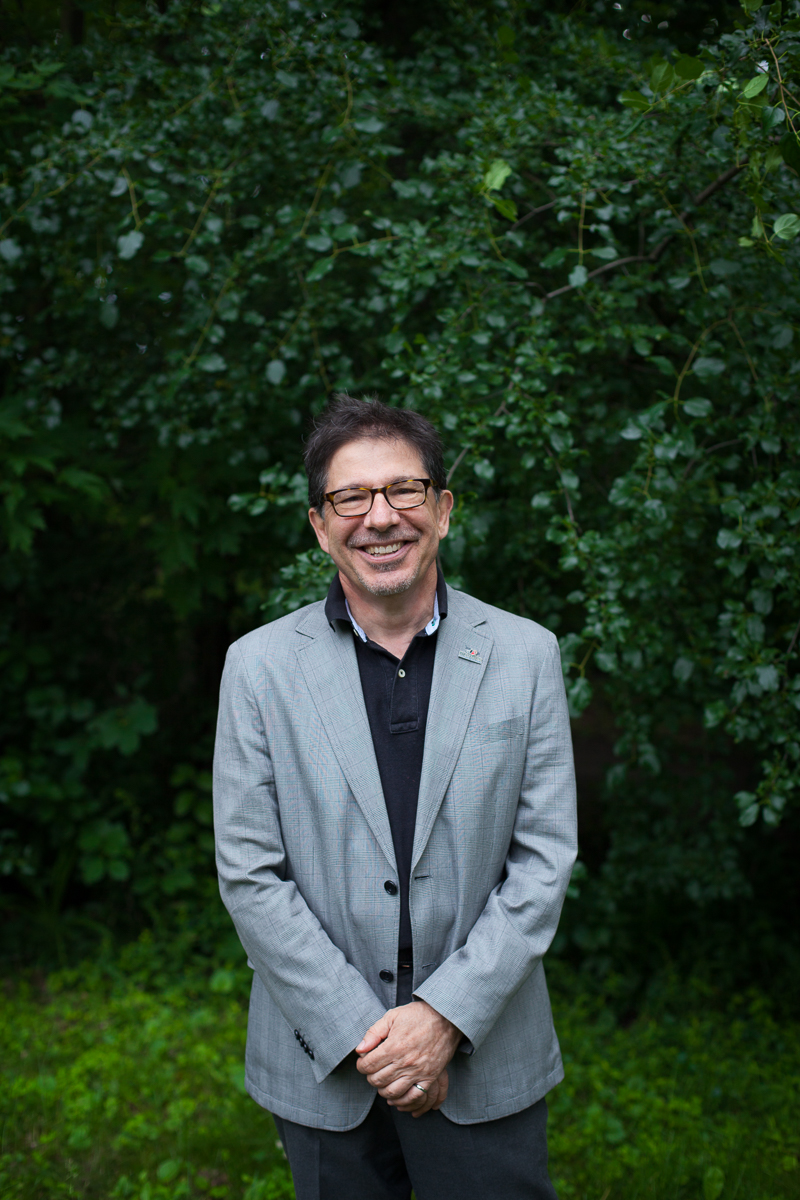