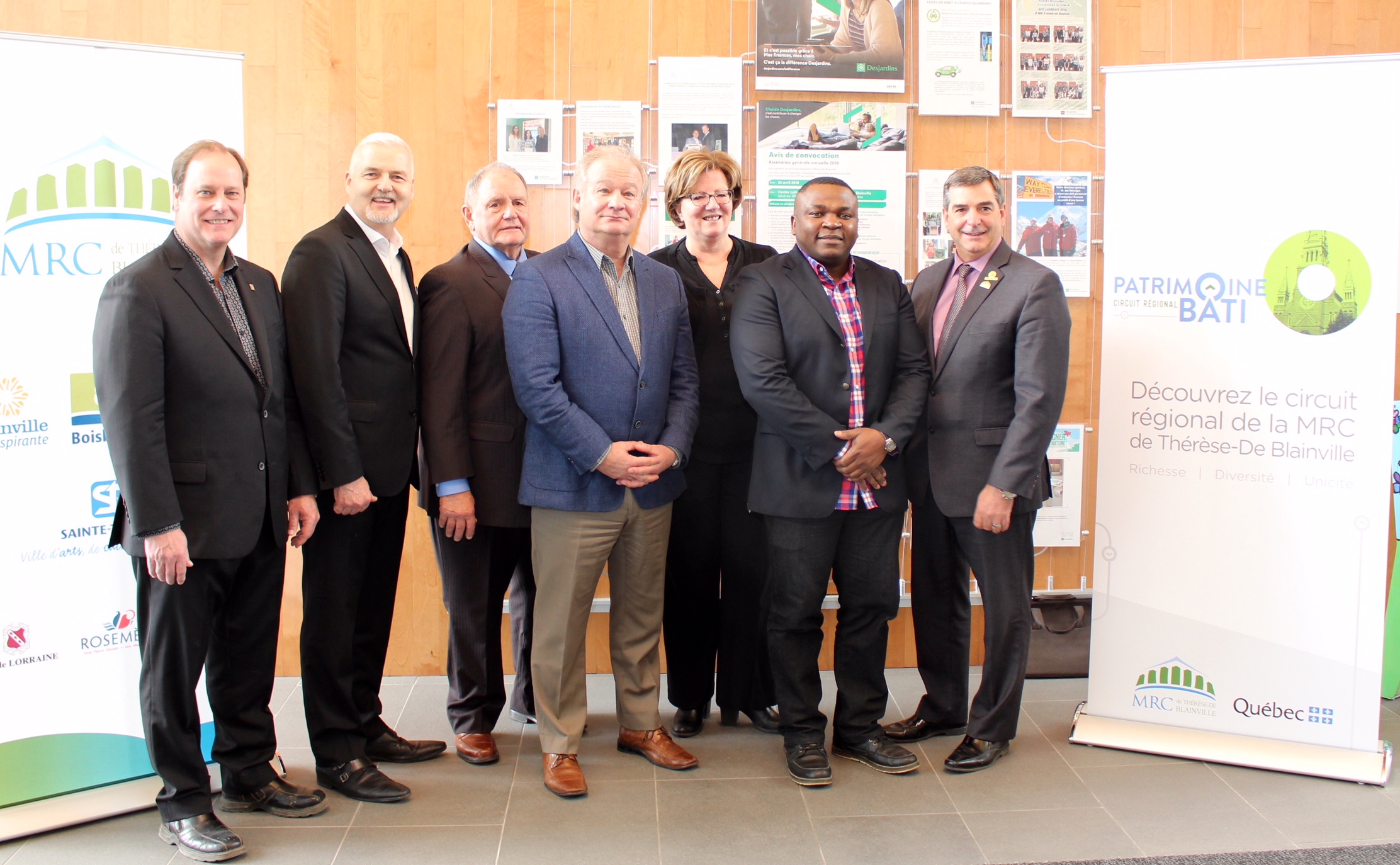 This circuit allows citizens to discover 61 public and private buildings, all of which were built prior to 1950. Users must first install the app on their mobile phone. They then select a map of one of the RCM’s seven municipalities or, if they prefer, a map of the entire territory. As soon as they are less than 30 meters from one of the 61 buildings on the tour, their smart phone will notify them and present a brief historical and architectural description of that building or group of buildings. 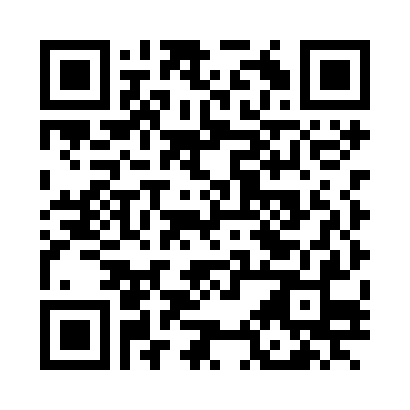