Concert and Public Market of July 14

Rosemère Town Council adopted a resolution on January 18 as a first step in the implementation of a bylaw to ban single-use plastic bags on its territory. Until the bylaw comes into force on Earth Day, April 22, 2021, the Town of Rosemère will be taking various actions to inform its residents, merchants and visitors, raise their awareness and educate them about this new bylaw and its day-to-day impacts.

The ban on single-use plastic bags is a concrete action that is in line with the Town’s environmental policy implemented in 2005 in order to achieve national objectives on environmental protection. The Aile des gens d'affaires de Rosemère (AGAR), a working committee of the Chambre de commerce et d'industrie Thérèse-De Blainville (CCITB), was the driving force behind the Town's authorities to establish these new regulations in 2019. Although the COVID-19 pandemic has delayed the adoption of this bylaw, we can already announce that the bylaw will be extended to the following plastic products as of January 1, 2022: straws, stir sticks (for coffee), can rings, plastic utensils and food containers made of plastic that are difficult to recycle.

"Merchants and entrepreneurs who are members of AGAR were keen on contributing to these regulations, as the environment is of great concern to Rosemerites. Our members therefore responded to this initiative and will redouble their efforts to facilitate residents' adaptation to this new reality. We therefore hope that this collaborative project will inspire you to take concrete actions in your daily lives to make our magnificent town a greener place," pointed out AGAR President Jessy Turcot.

Over the next few months, through the Town's various communication platforms, residents and merchants will have the chance to learn about the objective of the bylaw as well as the day-to-day impacts of this new recommendation. Particularly for merchants, an information kit and tools for communicating with customers will be distributed, in collaboration with the AGAR, in order to facilitate this transition.

"Rosemère stands out, among other things, for its focus on commercial activities and its great respect for the environment. The objective of banning single-use plastic bags is to achieve direct reduction at source and to encourage the use of reusable and recyclable bags. Although this ban is a current societal issue, the implementation of this new bylaw will bring about a change in our residents’ and merchants’ habits, so we will do our utmost to make this transition a smooth one," stated Eric Westram, Mayor of Rosemère. 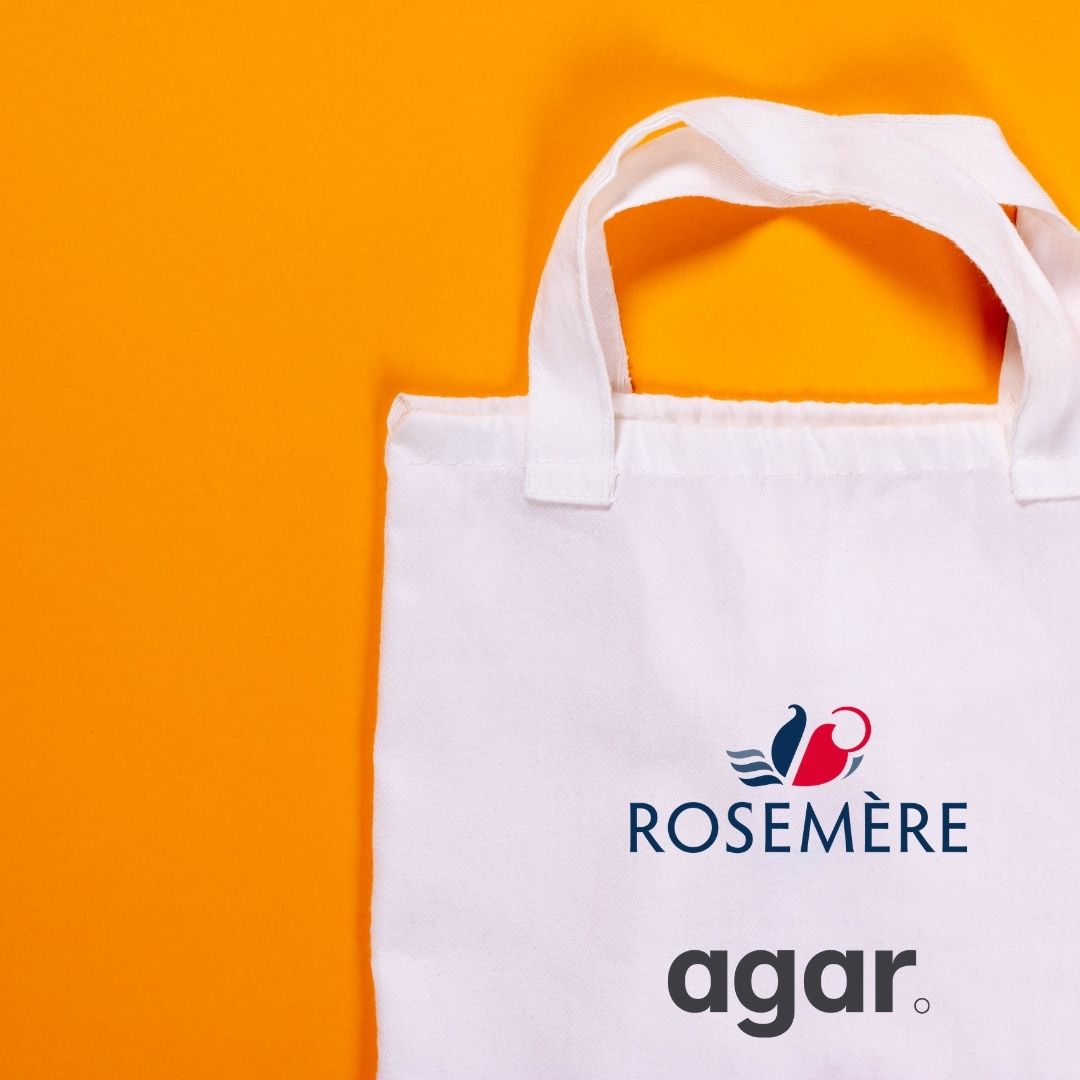